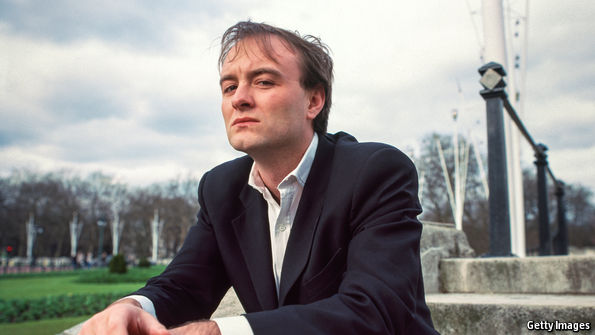 The man behind the victory of the Leave campaign in 2016 has said that the Brexit hardliners in the Commons are ‘narcissistic’, ‘delusional’ and have been acting in a ‘contemptible’ fashion since the referendum. Dominic Cummings, who refused to work with many MPs, whom he mistrusted, has been a constant critic of both the Parliamentary establishment and UKIP.

Guess who had the first idea of a second referendum? He did, Gerry knows….