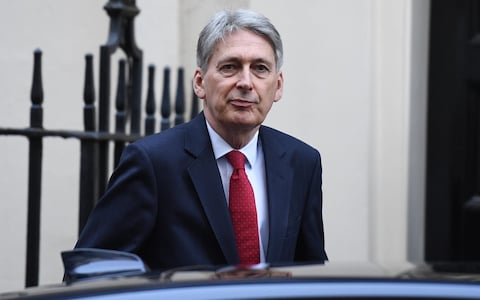 Philip Hammond said in a leaked call to business leaders that no-deal will be taken ‘off the table’ in the next few days in an effort to reassure uncertain investors and business-people, the Telegraph says. The Chancellor will of course now face a barrage of abuse from zealous hardline Brexiteers claiming that he is a betraying the will of the people and so forth.

He is not. He is merely trying to prevent a catastrophe.