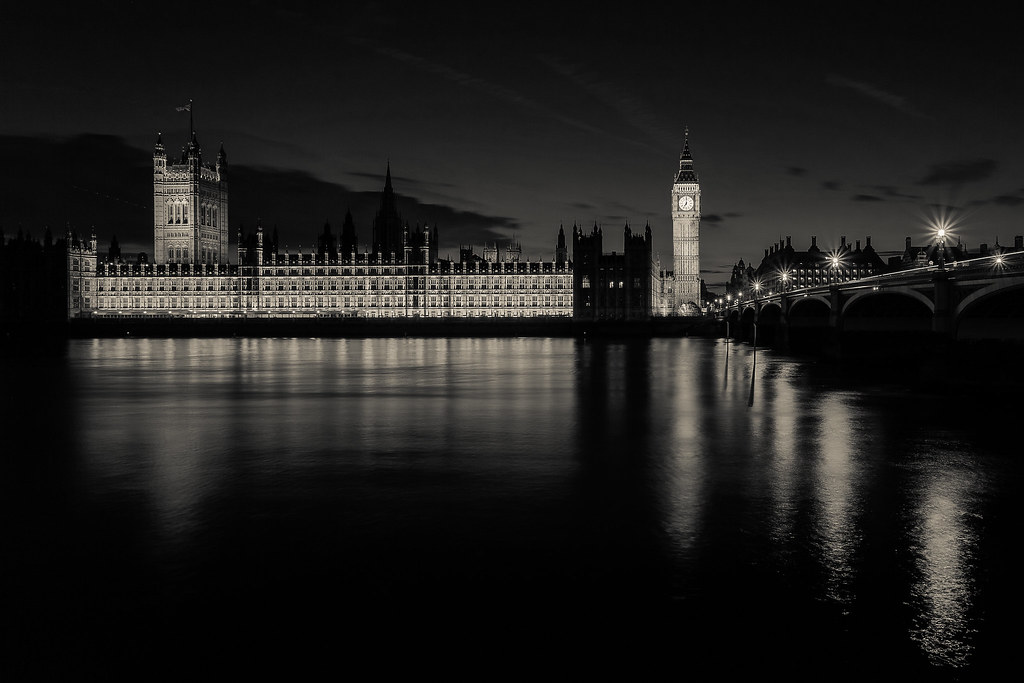 Over the Christmas break, Theresa May and her beleaguered staff were hoping for a load of individual revelations to overcome her rebellious MPs and make them vote, reluctantly, for her deal. About five hundred, to be exact. Despite the effects of a little brandy and pudding, this seems to have been a false hope.

The reason that the deal is unpopular within the Tory Party is because of one thing: the now notorious Irish backstop ‘issue.’ Much has been made of the future of the border, as if a hard border would lead to the return of the IRA. This is supposedly avoided by a ‘backstop’, or, to put it in more simple terms, a safety net to avoid such an eventuality if the trade deal agreed does not keep a frictionless border. None of the two parties want their to be a hard-border, so the chances of it happening are quite small. Therefore the chances of the much fussed-over backstop coming into play are minimal as well.

But this simple fact has not stopped the hard-line zealots from remonstrating, lamenting the loss of British sovereignty as we had just been captured by foreign government and had Parliament been ransacked and transported to Brussels, taken over by Jean Claude-Juncker and his numerous cronies. From the prostrations of the European Research Group, you may well have thought that this was the case.

The vote on the Withdrawal Agreement will probably have happened in two weeks time, withstanding a sudden change of heart from the PM again, as we saw before Christmas. If she loses, no politico or constitutional expert can seriously predict the next step. We may see a whole plethora of amendments being put forward, for no-deal, anti-no-deal, second referendum, no Brexit, Norway-style, and Canada-style. Or my preferred option, which is throwing the whole lot of them into the Thames in the cold January water to make them see sense and vote for the deal, with all its many imperfections. Get the whole thing over with so we can forget about Brexit.

But of course that is, as well, a fantasy. We have only finished the first half of negotiations. Now comes the tiresome stretch of the all-important trade deal. Expect a whole host of more bureaucratic jargon to have to come to terms with. The average length of trade deal negotiations? Twenty-eight months. Over two years. Just when you thought that you had eaten the proverbial cake, it comes back to bite you. You cannot have your cake and eat it, vote down the deal and ensure a no-deal or no Brexit. No-deal would prolong the agony of this whole catharsis of dullness would continue for many years to come.

As I have said, nobody can predict what will happen if the deal is voted down. If by a big margin, May will be under sustained pressure to resign. If the loss is minimal, we may have another vote. Then another. Like the remorseless Remainers in this argument, vote again and again until you get the right result, then we’ll stop the torture. The obvious solution therefore, for all our sanity, is for our MPs to think in what the PM would call the ‘national interest’ and get this battered plan over the line.