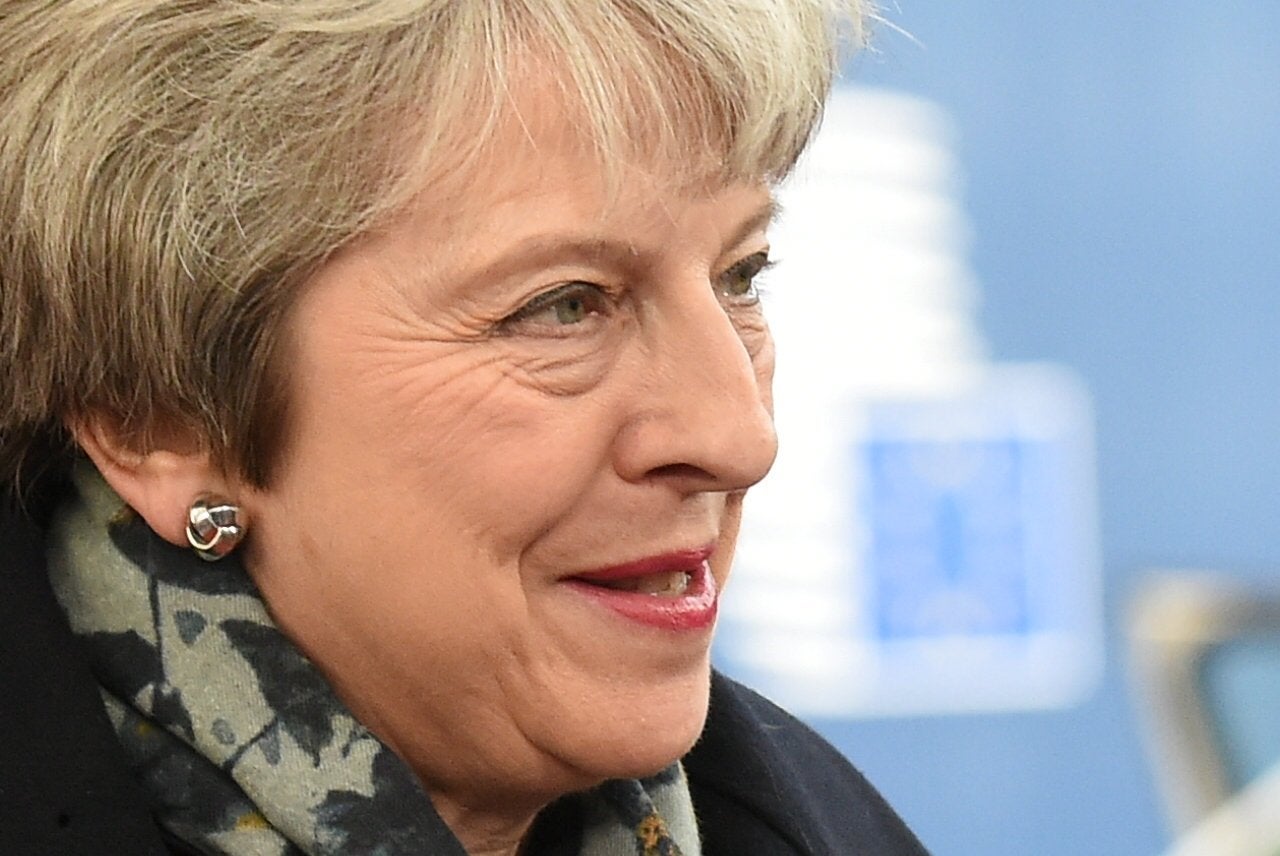 Theresa May ha made little progress once again today as she seeks ‘reassurances’ from Brussels over the backstop with Northern Ireland. This came after May and Jean-Claude Drunker argued over whether one had called the other a mean name.

Let Gerry make this very clear. The backstop with NI is a non-issue. It makes no difference whatsoever. It probably won’t come into effect and if it does it still doesn’t matter. NI is not being ‘annexed’ like right-wing obsessives would have you believe. There are already trade checks on the border. The social conservative nature of the DUP means that they have many different laws from us. It’s called devolution, for heaven’s sake. Don’t get whipped up in this longing-for-something-to-whine-about frenzy. The mood is Europe is correct: whatever you do, the Charles Moores and Rees-Moggs and other boring ‘principled’ people will always find something wrong with the deal. They are indeed principled, and that is exactly the problem. They are not pragmatic, principled about something that doesn’t matter any more than their complaints that they can’t find any cheap Eastern European women to clean up their toilets for them after Brexit.  If the deal is voted down because of silly frustrations like these, we will get no-deal and just you wait to see what they will say then, Gerry says mournfully.