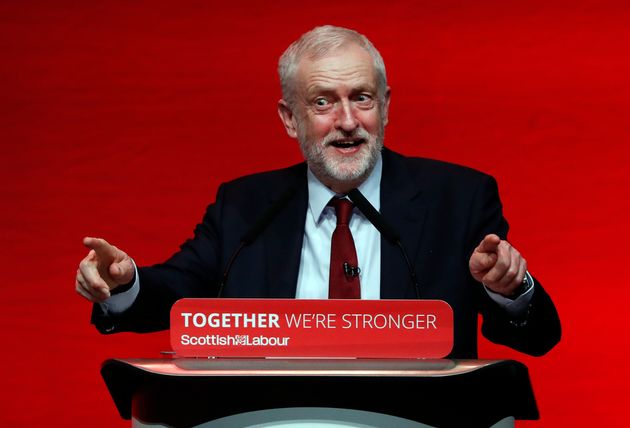 The Labour Party doesn’t really know where it stands on Brexit today. It might do by tomorrow or Wednesday, but today Monday the 12th of November, it has picked the don’t know, don’t really care button in the positions for political gain machine. In an interview with the German Die Spiegal, revealed at the end of last week, Corbyn announced that the B-word cannot be halted, so in a precisely planned ceremony, the shadow Brexit has now gone on to say the complete opposite. Keir Starmer has declared that the process ‘can be stopped’, which Gerry will obviously take as another of phrasing for ‘cannot.’ It is really very simple, honestly.

The Labour seems to have taken up the ploy of confusing and baffling the public as much as possible and going with the flow, whatever that flow may be every week. It is not a long-term plan and if the party can’t decide what it stands for, it could easily start falling downwards.