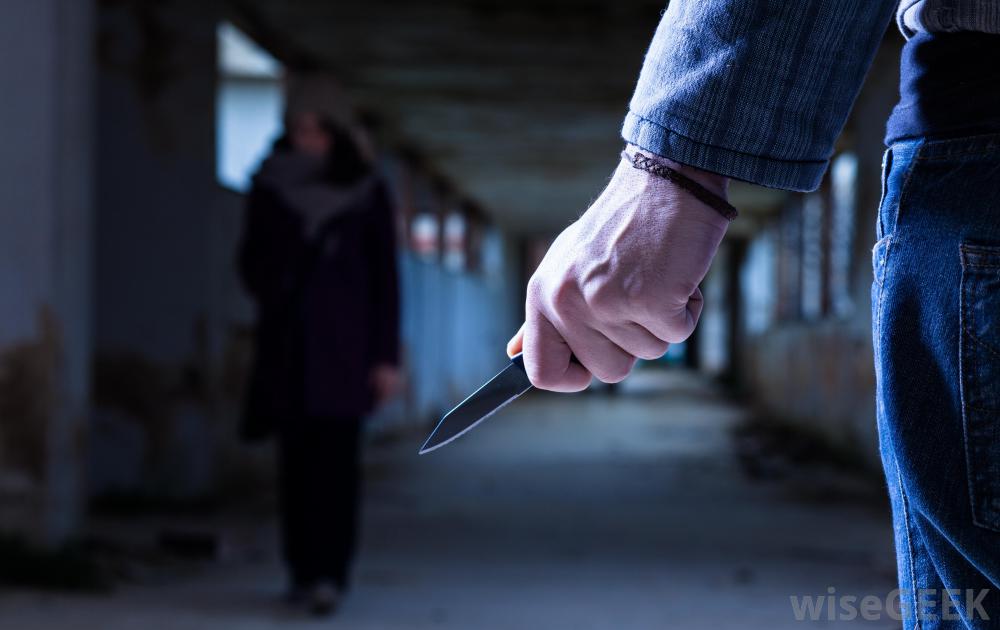 Knife crime in London is quickly creating a state of emergency. Or at least our police and government should be treating this issue with the urgency it deserves. The Mayor, Sadiq Khan, has shown a stunning amount of incompetence and has failed to break a taboo and address some of the real issues affecting the spike in gruesome murders in the capital, as it might damage his almighty PR campaign across the capital, with more of the focus in City Hall upon balloon blimps than the destruction of young lives and communities.

Although it is almost unsay-able in the dinner parties of north London, the fact is that victims and culprits are disproportionately from black and ethnic minority communities  and most of the perpetrators are male. Young men, who are under pressure to show their masculinity and are far away from the social support they need. Left at home with little to do, many turn to the gangs that have previously ravaged the capital. Although it may be unfashionable to say, for vulnerable young adults, having a safe and ordered family life is a concrete solution that instills a sense of responsibility and safety. Integration has proved to be a large problem as the number of migrants increase and this country’s ‘values’ have become non-existent, lost among the struggle for proclaiming the doctrine of multiculturalism. It may be a cliché to say that political correctness has gone made, but the fear of offending anyone through showing fact is, and will continue to cost lives, unless the government can act and come up with a sensible and practical solution to enforce a sense of morality among those who threaten to tear London apart.