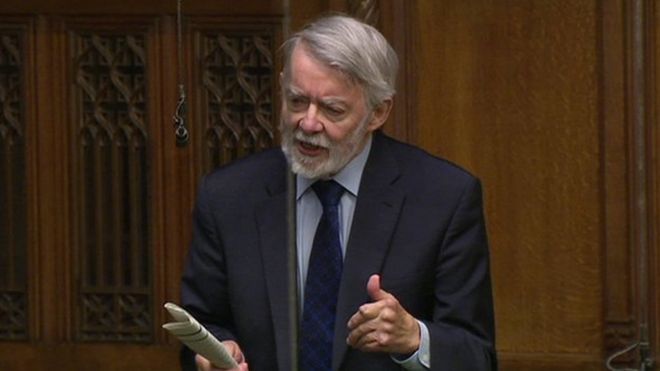 Paul Flynn, the MP for Newport West who has held his post for 31 years, has announced that he intends to resign over his ill health ‘as soon as possible.’ Flynn, who has become an outspoken voice in Westminster, last year called for campaigners for soft drugs to come to Parliament and break the law.