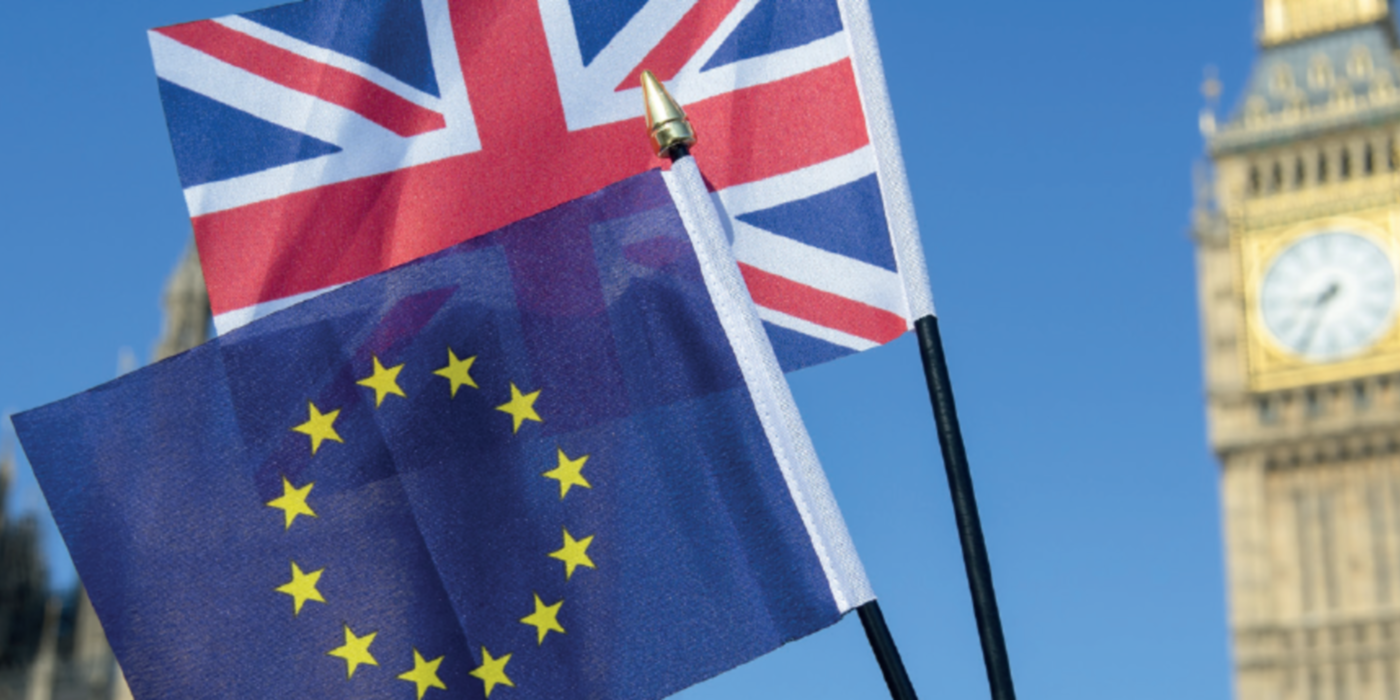 Brexit, it has been said, is the biggest issue of our times. It is all engulfing, polluting our news headlines daily with grim warnings of stagnating negotiations and self-centred ideologues battling for the coveted place of having nothing to do with this mess. I don’t think yet another YouGov poll is needed for us to say that this country is extremely bored of this. The Westminster Village are not, however, and therefore us little people must endure the bore of having every day over saturated with more ‘news’ about a potential Irish backstop agreement can be reached, or whether our cheese market can finally be liberated from useless EU red tape. Lamentably, one does not believe that this issue will die away after the 29th March next year.

I have spent two years firmly positioning myself on one side of the debate. I have convinced myself that the the UK needs to be part of a political union and have many of its rules determined by Brussels and the European Court. In the light of of the negotiations, I have now changed my mind. The European Commission defeats the objective the Union itself was made to create. Democracy. The bureaucratic system hands the power to an elite group of career politicians from Luxembourg. It can’t work. I cannot see an single legitimate reason why this country stay in the European political Union, an organisation so out of touch with reality and also the central function it was originally created for.

That said, I do think that this country should keep itself in the economic structure created in the post-war period as the European Economic Community. There is now the European Free Trade Association, which includes Norway, Liechtenstein, Switzerland and Iceland. There would be no tariffs and no quotas, with the jobs potentially at risk outside of the Single Market assured. All members of the EEC are prosperous economically and remain close trading partners with the EU. Yes, they have to accept some proposals from the Commission, but crucially not without input from EEC members, which would be much more important if the UK joined. This country would no longer be victim of the Brussels, arrogant, bureaucratic system of governance, but be part of a new free trade alliance, outside the customs union, able to make free trade deals with the rest of the world, and with a better, more independent global standing.

However, this proposal is politically nonviable for the Prime Minister. It would be seen as a ‘betrayal’ of the 2016 vote, which voted to get out of the customs union and the political union, not necessarily out of the Single Market. The country’s best interests are not the issue at hand, but the craving of political satisfaction for a small group of hard-core Eurosceptics instead.

A year or two ago, I could not believe I would write these words, but I do now think they are true. The UK is better of outside the European Union, free to make a different path, while still in close contact to the continent.