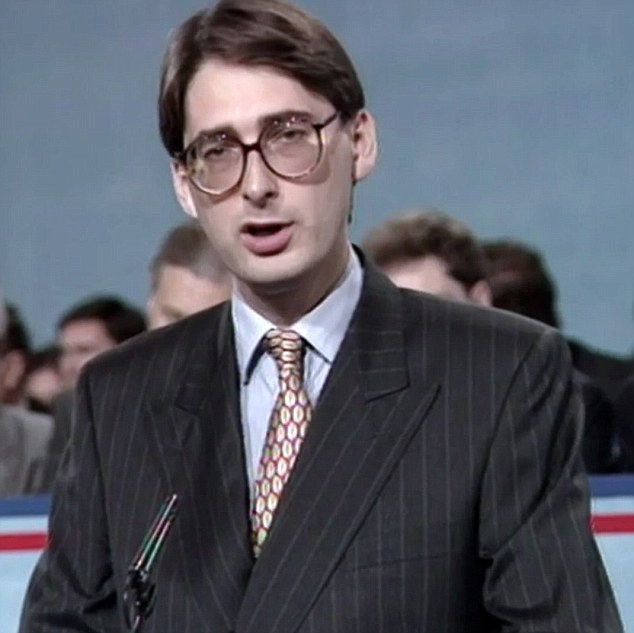 The Chancellor Phillip Hammond has today issued a rebuke to any speculation of BoJo becoming Prime Minister, saying that he will never be in No 10.

In an interview with the Daily Mail, Hammond accused the former Foreign Secretary of being unable to grasp ‘grown up politics.’ This latest slap down of Boris is another sign of of a growing feeling among the Tories that Boris is a ‘busted flush’ and that his macho persona may be losing it’s former charm.

Hammond regarded the former Mayor’s biggest achievement as the Boris Bikes and involved himself in an impression of Boris’ characteristic bluff manner.

This week is going to be fun, Gerry expects…